Interview questions answered: Tell me about a time when you had to deal with a poor performer on your team.

Each team is a mix of personalities, intellects, and attitudes to work. We can never expect everyone to put in exactly the same effort, simply because each of us is different. Someone is more motivated, someone else less gifted. Someone may love their job, and other team member may hate it, or they may be going through a difficult period in their personal life, which mirrors on their results. To sum it up, in each and every team you’ll have the best and the worst performers. Managing such a team, or even being an informal leader of it, your goal is to make sure that the poor performer does not spoil the morale in the entire team, and that they eventually improve on their results, within the scope of their possibilities and limitations.

You may get this question in an interview for any managerial, supervisory, or even sales role, simply any position in which you’ll belong to the team of people, or will lead such a team. Let’s have a look at 7 sample answers, including answers for people without any previous working experience. I tried to include different scenarios on the list, and hopefully you will find there at least one answer you can use in your interview. Do not forget to read also my notes below the answers, for additional explanations and hints.

* Special Tip: This isn’t the only tricky question you will face while interviewing for any decent job. You will face questions about prioritization, dealing with pressure, solving problems, and other tricky scenarios that happen in the workplace. If you want to make sure that you stand out with your answers and outclass your competitors, have a look at our Interview Success Package. Up to 10 premium answers to 50 tricky scenario based questions (+ more) will make your life much easier in the interviews. Thank you for checking it out!

Individual approach is the key

Regardless of the situation you narrate, try to demonstrate that you approach each issue of performance (or motivation) individually. You will have a one on one with the poor performer, trying to understand what’s wrong. It can be many things: lack of motivation, not being satisfied with the compensation, health issues, problems in their personal life, struggling to get along with colleagues, lacking the knowledge to handle the job, and so on.

Understanding the reason why they perform poorly, you try to address it, within the scope of your responsibilities and their limitations. Firing the poor performer should be your last resort–when other remedies failed, but as a manager you should be able to send someone packing–if nothing else worked with them. 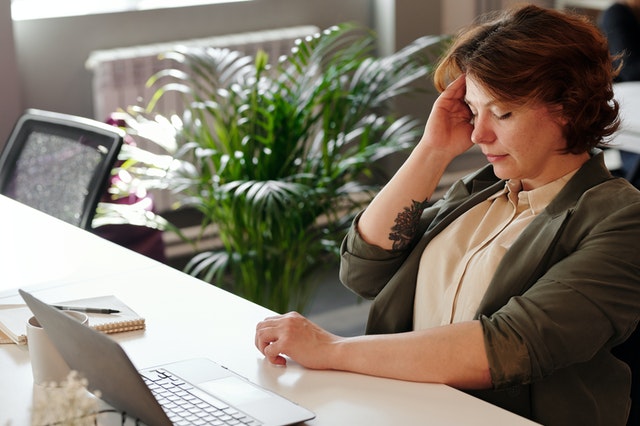 Unconventional answer – you were the poor performer

If you want to stand out with your answer, you can say something only a few people would admit. You can claim that you were actually the poor performer on your last team. And since you care, and strive to deliver, you worked on your skills, you identified the training needs and tried to improve on your weaknesses, and basically did what you could to get at least to the level of your colleagues.

Maybe it worked, and maybe it didn’t–simply because you didn’t choose the right job. And it doesn’t matter much for the hiring managers, as long as they see your excellent attitude in the story. First of all, that you can admit your mistakes and weaknesses. And secondly, that you try your best to improve on them, and do not wait until the manager tells you to do something. You will win a lot of points with such an answer in the interviews….