The best companies in the world always strive to improve, at each level of the organization. Innovating and changing processes, the employees, and in particular the engineers and managers, face problems on a daily basis. Some of them are simple and won’t make your head spin, but in the most successful companies in the world, such as Amazon or Google, you will often face the unknown, having to deal with a serious issue (typically of a technical or managerial character). Needless to say, hiring managers wonder if you have such an experience, and how you handled a similar situation in the past.

In an ideal case, you should talk about a relevant problem, which means a type of an issue you can realistically face in your new job as well. If you lack such an experience, however, and do not want to make something up, you can also narrate a difficult situation you had to handle at school, or even in your personal life. At the end of the day, your attitude matters more than anything else to the interviewers. And what attitude they are looking for?

In this particular case, they are looking for your ability to simplify things. They want to hear that you can think outside of the box, and do not look only for obvious solution–which are typically complex when we deal with complex problems. On the contrary, you can come up with unexpected solutions, saving both time and resources of yourself and your employer. Easier to say than do in reality :), but let’s have a look at some sample answers, and hopefully after reading them you will know what to say in your job interview. 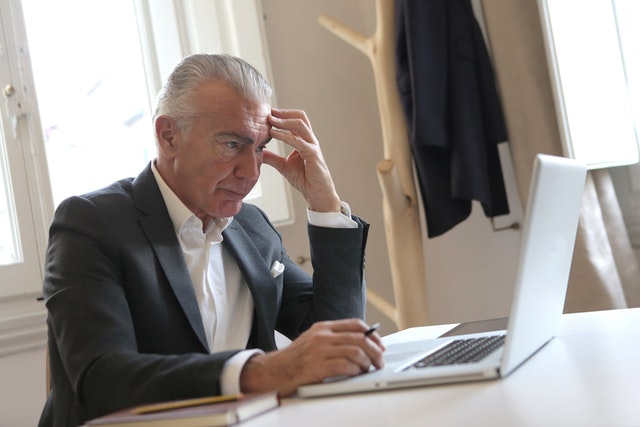 7 sample answers to “Describe a time when you have a simple solution to a complex problem.”

Ready to answer this tricky interview question? I hope so! Do not forget to check also sample answers to other tricky questions you may face while trying to get any good managerial or engineering job: