Man is a creature of habits, and we do not change our opinions easily. The older we get, the more stubborn we are–let’s face the reality. When you work as a manager, however, or have any position in sales, the skill to use persuasion to convince other people becomes critical for your professional success.

If for no other reason, for this one at least the question about your ability to convince the others makes sense in most managerial and sales job interviews. Let’s have a look at 7 sample answers to the question.

Do not forget to read also my notes and clarifications below the sample answers. They will help you to decide about your perfect answer to this tricky interview question.

We try to persuade someone all our lives

Persuasion does not happen only in the workplace. You want to go see movies and dance, but your boyfriend is tired and wants to spend the Friday evening on the couch. Can you persuade them to agree with your plan? And what techniques will you use?

Or your kids want to take this or that direction in life, inspired by their role models from TV or friends from school. But you hope for a better future for them, perhaps a Degree, great employment, etc. Can you sell them your ideas?

Interviewers are interest mostly in your attitude, and your skills. It doesn’t matter what situation you narrate in the interview. The key is to demonstrate your ability to use persuasion to convince the others. Be it in work, school, family… 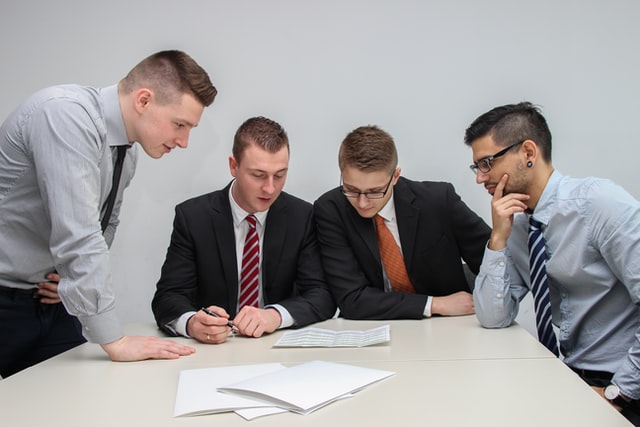 Use numbers and dates to give your story more credibility

Let’s be honest. If you are reading this article, you are probably considering to make something up, to come up with an answer that isn’t based on reality (or at least not entirely). Nothing wrong with that in my book…

If you make something up, however, try to give it a date, some time frame, and use some numbers and facts while narrating your story. This way it will sound much more credible to the interviewers. It will also be easier for them to envision what exactly you did, and how your subordinate, (or your partner, child, superior, etc) reacted to your persuasion, and how you both eventually benefited from it.

Other tough questions await you in your job interview

Interviewing for a managerial job is always tough. Recruiters and interviewers will typically use various behavioral (and situational) questions, to assess your skills and also a way in which you’d act in various situation that may happen in the workplace.

Do not forget to check our Interview Success Package 2.0 for multiple great answers to all behavioral interview questions, including answers for people with no previous working experience. Because the question about persuasion certainly won’t be the only tough question you will face…