In this article, we will show you 10 common technical interview questions that will test your knowledge of C, and we will also suggest a good answer to each questions. Let’s start!

Q1: What exactly will be the difference between calloc() and malloc() ?

1. calloc(…) allocates the block of memory space for the array of elements of a particular size. By default this block will be initialized to 0. A total number of memory allocated is going to be (number_of_elements * size).

malloc(…) takes in just a sole argument, the memory needed in bytes. malloc(…) allocated bytes of memory space and not blocks of memory like calloc(…) would allocate.

2. malloc(…) always allocates memory blocks and returns the void pointer to the allocated space, or NULL should there be not enough memory available.

calloc(…) allocates an array in memory with elements initialized to 0 and returns the pointer to the particular allocated space. calloc(…) calls malloc(…) to be able to make use of the C++ _set_new_mode function to set the latest handler mode.

You can find three principal uses for the static variable. This is a good way how to start your answer to this question. Let’s look at them:

1. Firstly, when you declare inside of a function: This retains the value between function calls

2. Secondly, when it is declared for the function name: By default function is extern. Therefore it will be visible out of different files if the function declaration is set as static. It will be invisible for outer files.

3. Static for global parameters: By default you can use global variables from outside files. When it’s static global, this variable will be limited to within the file.

Q3: Can you declare static variables within the header file?

You actually can not declare the static variable if it is not defined at the same time (simply because the storage class modifiers extern and static are exclusive, mutually). The static variable could be defined within a header file, however this would result in each and every source file which included header file to have its very own private duplicate from the variable, and this probably was not your intention. Be careful, these kind of c interview questions are quite tricky and many applicants get caught answering them.

Note: To get a job of a programmer, you will have to answer also some tough behavioral questions, and convince the interviewers of your motivation, and right attitude to various work-related situations. You can check these questions here: behavioral interview questions. 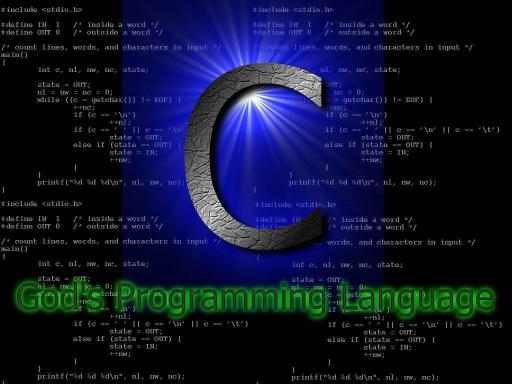 Q4: Are you able to name any sort of advantages of the macro over the function?

Macro actually gets to see compilation environment, therefore it is able to expand __ __TIME__ __FILE__ #defines. It’s expanded through the preprocessor.

For instance, coder can’t do the following without using macros:

You are also able to specify your own mini language by using macros:

Special Tip: Download the full list of questions in a simple, one-page long PDF, and practice your interview answers anytime later, even when offline:

Q5: In general, what is better to use: a function or a macro?

The answer depends on the specific situation you’re writing your code for. Macros hold the distinctive advantage of being more effective (as well as faster) compared to functions, since their corresponding code is placed straight into the source code at the position where the macro is called.

There’s no overhead associated with using a macro like there’s in placing the call to some function. Nevertheless, macros are in general tiny and can not tackle huge, complex coding constructions.

The function is far more suited to this sort of situation. In addition, macros are expanded inline, meaning that the code will be replicated for every existence of the macro. Your code thus could possibly be fairly larger if you use macros compared to situation when you were to use functions.

Q6: Can you name a suitable bit wise operator for checking whether a certain bit is on or off ?

The bitwise AND operator. Let’s have a look at the following example:

Q7: Is there a way to find out the size of an allocated portion of memory?

There actually isn’t a way, indeed. free() can do it, but there is no way so your program will know the trick free() uses when doing this. Although you may disassemble a library and see the trick, there is absolutely no guarantee the actual trick will not change with following release of the compiler.

Q8: Best ways I can convert the string into a number?

The typical C library offers a number of functions intended for converting strings to numbers of just about all formats (longs, floats, integers etc.) and also vice versa, converting numbers to strings.

The next functions may be used to convert strings to numbers or vice-verse:

Q9: Preprocessor: what it does for a program ?

The preprocessor is invoked as very first part of your compiler program’s compilation step. In most cases it is hidden from the programmer as it’s run on auto-pilot by the compiler. 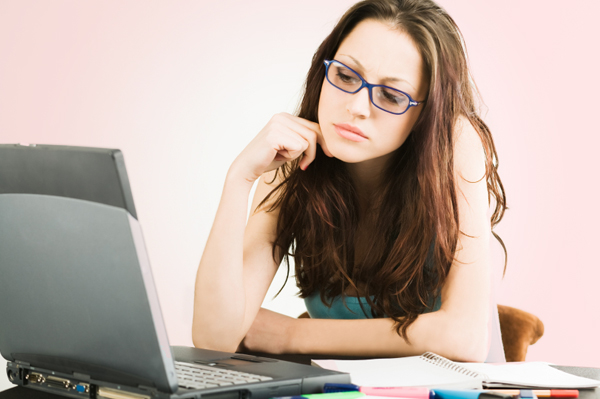 Q10: Can you define hashing?

To hash means to grind up, that’s basically what hashing is about. The core of the hashing algorithm is a hash function which takes your nice, neat data and grinds that in to some random-looking integer.

In the event the data is expensive for comparison, the quantity of comparisons used even by way of a binary search could be simply too many. Therefore rather than looking at the data on their own, you’ll condense (hash) your data to the integer (its hash value) and retain all the data with the exact same hash value in the identical place. This is performed using the hash value as an index into an array.

Most of the people who will compete for the job with you will have a good knowledge of C. You should focus also on other parts of your interview preparation, to ensure that you know how to answer the personal and behavioral interview questions, and how to make a good impression on your interviewers. We suggest you to have a look at the following articles:

Antony
Antony is the administrator of Interview Penguin. He is responsible for customer service and website maintenance. Posts and pages published by him are either generic posts (contact, privacy, etc), or posts from guest bloggers who do not have an account with Interview Penguin.

Latest posts by Antony (see all)