Why do you want to work for Goldman Sachs? Interview questions answered

Goldman Sachs is more than just a name everyone knows, and one of the biggest investment banks and financial services companies in the world. It is one of the market makers, a systematically important bank, one that simply cannot bankrupt. If it did bankrupt, the US economy would suffer a blow it might not overcome… But does these thing matter for a “common Joe”, for an ordinary employee of Goldman Sachs, such as an analyst or associate, or for someone working in the administrative? And what should you say when confronted with this question in your job interview, or on your job application?

First of all, you can dream big. Because Goldman Sachs wants to employ ambitious people. Almost everyone starts as an analyst, but the company has over ten thousand vice-presidents, and though it is a mere job title, because in reality you aren’t a president of anything, it is a clear declaration of the mindset of Goldman Sachs leaders. Secondly, you can talk about having an impact. Because the company wants to have an impact and continue to be the market maker. Last but not least, do not forget to say what you can bring onboard, because every employment is a give and take relationship–you will earn an amazing salary and a lot of recognition working for Goldman, but you will also sacrifice something for the company…

Let’s have a look at 7 sample answers to the question. You will find on my list a variety of responses, reflecting variety of mindsets, expectations, and personalities. Go through them all, find one which resonates with your mindset, and then adjust it a bit to reflect the message you try to convey in the interviews.

7 sample answers to “Why do you want to work for Goldman Sachs?” interview question

Money is a good answer–at least with Goldman

As a rule of thumb, you shouldn’t talk about money while explaining your career choice or job choice in the interviews. However, certain cases are an exception to the rule, and Goldman Sachs is one of them. The entire company culture is based around money… You will work with money (financial instruments), study money, talk about money, and of course, you can earn a lot of money with Goldman Sachs.

Such a working culture won’t be my cup of coffee, but they are looking for people who are strongly money-driven. Because–and let’s be honest, job at Goldman cannot really offer you a sense of a meaningful purpose, of doing something for society, or a certain community within… But it can afford you the feeling of superiority, and a great lifestyle, because of the money you will earn with the company. That’s why it makes sense referring to such things while explaining your job choice. 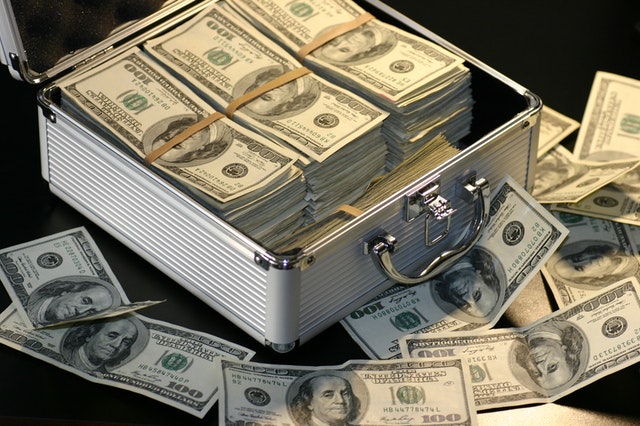 Perfect jobs do not exist

You should certainly show excitement in the interviews. For one reason or another, Goldman is your first choice, and you dream of working for the company. At the same time, however, it is good to show realistic expectations on the job–either directly in your answer to this question, or while answering any other one in your interviews with Goldman.

The job won’t be easy. You’ll have targets, deadlines, things will get tricky at times, you’ll have to stay until 10pm at work, and so on, and so forth. Sure, you will earn a very nice salary, and career growth options at Goldman are second to none, but everything comes with some price… You should be aware of it, and show realistic expectations in your interview…

Ready to answer this one? I hope so! Do not forget to check also the full list of Goldman Sachs interview questions, and good luck in your interview!