Describe a time when you were asked to do something which was in conflict with your values. Sample answers & more

Values. Do we really know what our values are? And do we care? How far does our conviction, or our faith go? Will we refuse to follow an order when it is in conflict with our personal values, or with the religion we believe into? And is it right to do so?

These are no easy questions with no easy answers. Because while we certainly want to do good, and follow certain values and principles in our life and work, we also have bills to pay and kids to feed (or at least some of us), and refusing to obey an order of our superior can easily cost us our job, or at least the bonus at the end of the year.

In my opinion, this is one of the most difficult scenario-based questions you can face in an interview. Now I will try to show you 7 sample answers–including some unconventional choices, and answers for people who lack previous working experience. Let’s hope you will find at least one that resonates with your values, and makes at least some sense to you. Do not forget to read also the text below the answers, for additional hints and explanations.

Right values do not always bring in the highest profit

Corporate world revolves around money. And that’s exactly why it is difficult to find the right balance in the workplace. Because while the managers want you to stick to right values and principles, when it comes to your customers, colleagues, and duties, they also want you to help them generate the highest possible profits each year. And these two things often cannot go hand in hand, as countless examples of unethical behavior of corporations and their managers prove…

Try to find the delicate balance here. You can refer to a win-win situation. That means one when you followed your values, and at the same time the company benefited from your actions. Or you can follow the example from sample answers no. 2 and no. 6 on my list, when the job candidate did something in conflict with their values–because it was the best thing to do for the company, and at the same time tried to minimize the damage. 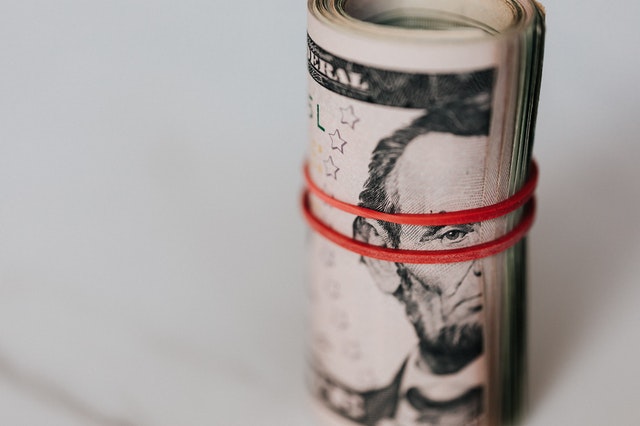 Talking about the world at large, or about values in general, is also an option

Most hiring managers are intelligent men and women. They like some food for thought, and enjoy expressing their opinion on tricky issues. You can give them an opportunity to do so, opting for a philosophical answer (see sample answer no. 5 on my list), or even saying that you aren’t sure about your values yet (answer no . 7).

Both these answers posses some risks, but at the same time you will stand out with them. And more often than not, some response of the hiring managers will follow, which can result in an interesting discussion, which can eventually result in a great job contract in your hands. Obviously you’ll have to play it right until the end, which isn’t easy. But if you use this question to demonstrate your out of the box thinking, it can definitely help you in a big way…