Interview questions answered: Give me an example of a time when you had to make a split second decision

As a rule of a thumb, we should think about the problems we face at work, before we make our move. Looking at the situation from different angles, considering various options we have, and pondering consequences they will have for us, for our colleagues, and for the entire company, we will eventually decide about the best course of action. But we do not always have a luxury of time. And it doesn’t matter whether you apply for a managerial role, or for a job in a retail store. You will have to decide quickly at times, and the hiring managers wonder how you approach such situations.

Let’s have a look at 7 sample answers to the question first. I include both examples from work and from personal life in my selection. Pick one that resonates with you, and adjust it slightly to convey the message you want to convey in the interviews. And do not forget to read also  my notes below the answers, where I explain what exactly you should focus on, and some common mistakes to avoid when facing this question in your interview.

Split second decisions should not be your first choice, but you should be able to make them

In ninety nine out of one hundred cases, hiring managers do not want you to prefer split-second decisions. And it doesn’t matter what job you try to get. The room for error is always bigger when we do not consider all options we have, pluses and minuses of each one, and decide accordingly.

Split-second decisions should not be your first choice, but once you have to make such a decision, forced by circumstances or time pressure, you have the capability and courage to do so. This sums up the message you should try to convey with your answer, at least if you want to improve your chances of walking away with a job contract.

* Special Tip: Question about split second decisions isn’t the only difficult question you will face while interviewing for any decent job. You may face questions about prioritization, dealing with pressure, handling failures, and other tricky scenarios that happen in the workplace. If you want to make sure that you stand out with your answers and outclass your competitors, have a look at our Interview Success Package. Up to 10 premium answers to 31 tricky scenario based questions (+ more) will make your life much easier in the interviews. Thank you for checking it out! 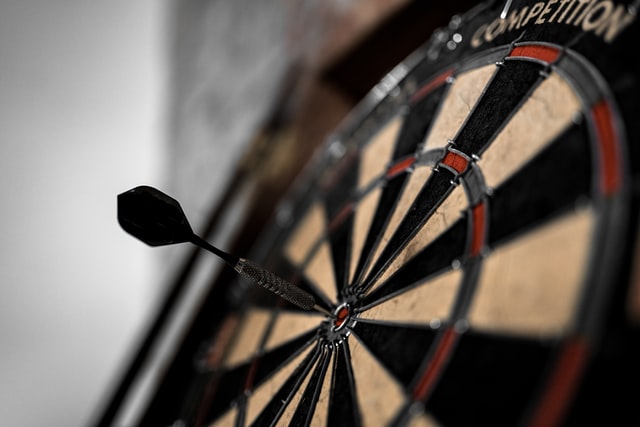 Examples from personal life may help you stand out

At the end of the day, hiring managers are just men and women, like you or me. They have their lives outside of work, and sure enough their romances, successes, and setbacks.

Talking about a situation from your personal life, when you had to make a split second decision and perhaps your relationship depended on it, or even your marriage, can help you connect with them on a rather personal level, especially if they’ve experienced a similar situation in their life.

What is more, most job candidates will talk about example from work. Or they will remain silent, not knowing what to say. Talking about a situation from your personal life, you will immediately stand out with your answer, and make it easier for the interviewers to remember you, once they are wrapping up the interviews and considering who they will invite for the final round, or eventually hire for the job…