Interview Questions Answered: How Would Your Colleagues Describe Your Personality?

Some interview questions make little sense for the outsiders, and this one can easily top the list.

After all, each of us has different perception of the world. If you had ten colleagues in your last job, each one might have a different opinion about you. Some people certainly liked you a lot–perhaps you had a lot in common with them, both inside and outside of work. Or helped them somehow in work–to get a promotion, to handle difficult period, etc.

Other people disliked you, or even hated you, often for no real reason. Maybe they hated their own weaknesses in you, or couldn’t bear seeing you succeed. They let their envy and other negative emotions flourish.

And then you certainly had colleagues who simply thought nothing about you. They took care of their job, they weren’t into gossips, and they didn’t spend any time thinking about their colleagues, judging their strengths and weaknesses.

This simple analysis indicates how strange this interview question is. Nevertheless, you can still get it in an interview, and the hiring managers will expect some answer. I will try to advise you how to deal with it.

Turn it around, showing empathy and humility

First option is saying that you simply can’t tell. However, you should elaborate on your answer, explaining why you don’t know–and that’s exactly the strength of this answer. Let’s check it out:

To be honest, this is hard to tell. I shared the office with five other people, and tried to have a good relationship with each one. I took interest in their personal life, and tried to help anytime I could. However, how they perceived my behavior, how they looked at me and what they really thought, only they could tell. And I am sure that each one would give a different description of my personality, since each person perceives different things, and is influenced by some prejudice. Nothing wrong with that, we are humans, we have our way of thinking and we judge others. If you want to know what they think about my personality, you should call them. Do you want their phone numbers?

Most employers won’t ask for a phone number. If they do ask, however, give them a number of a colleague you had the best relationship with. 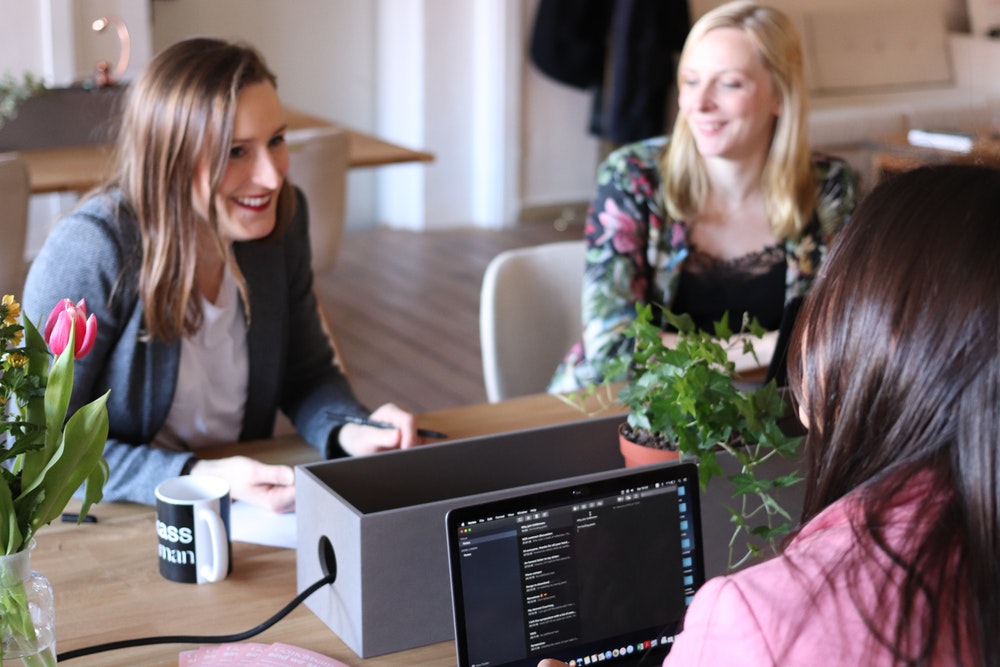 Pick one colleague only, the one you had a great relationship with

If you had a particularly good relationship with someone in work, you can guess what they’d say about you. And even if they’d give a different description of your personality, you can be sure that they’d say good things about you, that they’d praise your character and skills. And that’s what matters at the end.

However, even in this case you can be little critical–mentioning one weakness, something not superbly important. Just to show the interviewers that you do not consider yourself perfect, and strive to improve on your weaknesses, becoming a better colleague in the process. Check the sample answer below:

Kevin, an analyst who shared the office with me, would certainly describe me as a motivated and positive employee, as someone who brings good energy to the office. He would likely say that he enjoyed my company, and that I was ready to help him anytime, whether in work or outside of it. He might say that I was a little impatient sometimes, and occasionally got angry when things went wrong, but that’s something I try to work on.

Describe yourself–get the colleague out of the question

To be honest, I have no idea how would they describe me. It’s their view, their perspective, and I cannot read their thoughts. I tried to act politely to both colleagues and guests, I always delivered my reports in time, and enjoyed carrying responsibility on my shoulders. I had some low days in work, just like everyone else, when I struggled with motivation, and some of my colleagues certainly noticed. But I always managed to overcome the crisis quickly, and that’s how I see it. What they would tell is hard to guess.

* Special Tip: This won’t be the only difficult question you will face while interviewing for any decent job. You will face questions about prioritization, dealing with pressure, meeting deadlines, and other tricky scenarios that happen in the workplace. If you want to make sure that you stand out with your answers and outclass your competitors, have a look at our Interview Success Package. Up to 10 premium answers to 31 tricky scenario based questions (+ more) will help you streamline your interview preparation, outclass your competitors, and get a great job. It can be the last part of the puzzle you are missing…

Back in the day when I was leading interviews I rarely used this question. But I remember a case when I led interviews for a job of an executive secretary, and asked the job applicants: “How would your former boss describe you?”

One woman in her late thirties, an interesting character, surprised me with her reaction. She got a mobile phone out of her pocket, opened the contact list, made a call, greeted the person on the other end (rather informally), and said that someone wanted to talk to them. Then she handed me the phone–her former boss was on the line.

I stuttered a bit, not expecting such a situation, and initially considered it impolite that she made the call. But I asked her former boss to describe her personality, and he gave me quite a long talk, praising the secretary for many things, and strongly recommending her for the job.

I do not know if she arranged the whole thing in advance with her former boss, expecting the question (or a similar one). As you can see, however, I still remember it after many years. She made some impression, and I shortlisted her for the final interview with the employer. She didn’t get the job at the end, but that isn’t particularly important for you and your interview…

You can follow her example, especially if you are sure that your former boss/colleague would provide an excellent feedback on your work and personality. 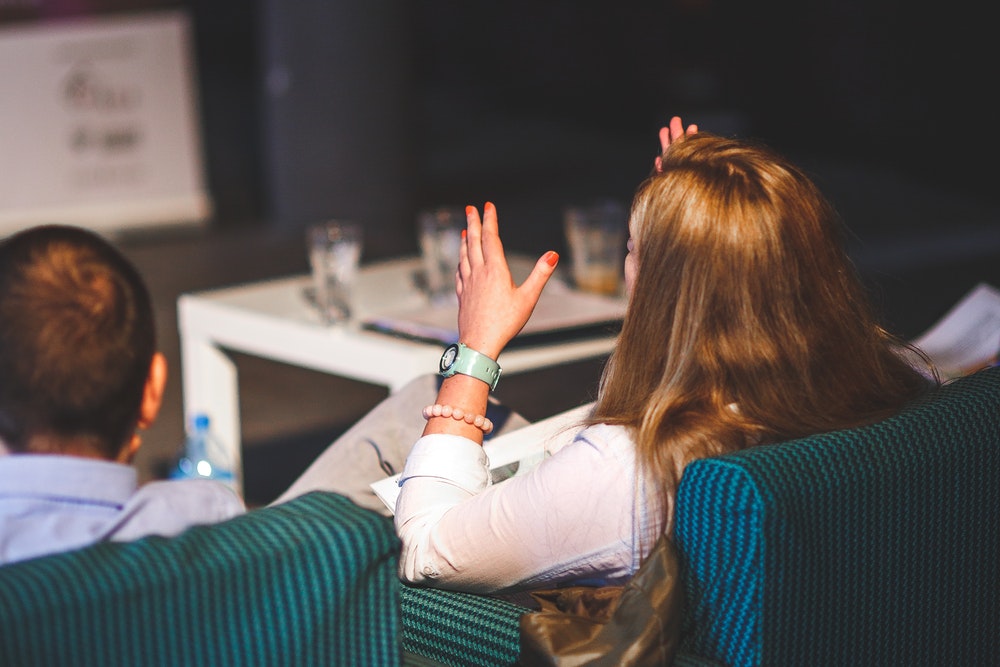 Questions such as “How would your colleagues describe you?”, or “What would your former boss say about you?” are quite common in many interview, though in my view they make a little sense.

I outlined four strategies of addressing such questions:

Pick one of the strategies, read the sample answers again, and prepare your own, original answer to the question.