Have You Ever Been Fired? Interview questions answered

Everything in life is an experience. Flopping your first interview–and many others, finally getting it right, and securing a decent job, being promoted or relocated within the company, and eventually also being fired, because you did something stupid, or because the company went bankrupt. Nothing wrong with that in my book, just another learning experience–as long as you really learn from it, and don’t repeat the same mistake again.

Answers to these questions are not necessarily obvious, and I will try to explain to you what you should do or say in various scenarios that can happen in the interviews. But before I do that, let me show you 7 sample answers to this tricky interview question.

7 sample answers to “Have you ever been fired?” interview question

If you apply for a job in a big corporation, you shouldn’t try to conceal the fact that you’ve been fired before

Big corporations always do their background checks. They will contact your former managers to ask about feedback on your work. I mean, if you were fired, they will find it out. It makes no sense to try to conceal the facts. But it also doesn’t mean that they won’t hire you!

Everything depends on your explanation of the situation. Hiring managers are also people, and also they did some stupid thing in their life, made some mistakes in work. Maybe you got drunk, once, or you were young and irresponsible and did something stupid. But you eventually learned your lesson.

As long as you can convince them that it has been a one-time thing, and it won’t repeat again, and show some regrets about what you did, they have no reason to not give you a chance to prove that you learned from your mistakes… 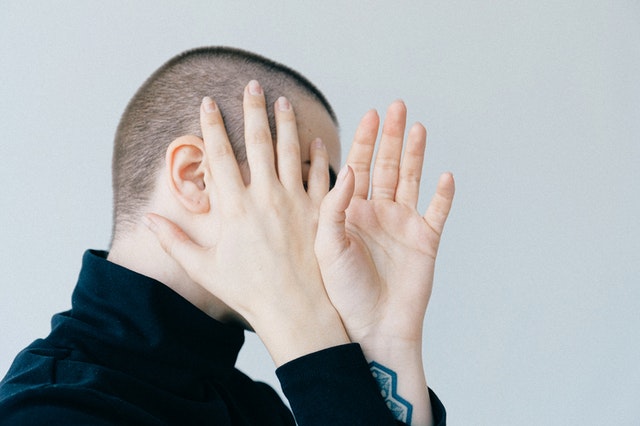 You can take more risks in smaller companies, stores, restaurants

Smaller places typically do not have sophisticated recruitment processes in place. The interviews are often led by the owners, who are often working 100+ hours each week, trying to keep their business competitive, or at least survive.

These people typically won’t do any background checks–they just do not have time to do it… So if you’ve been fired for some serious breach of discipline, or for stealing something, you can try to conceal the fact. But you should always have an alternative story ready, an explanation why you aren’t working at that place anymore, why you left it.

It can be anything. Maybe you weren’t intellectually challenged, or the job conditions weren’t as advertised, or you simply didn’t fit in, and so you decided to leave…

Technically you do not have to write everything on your resume

If you did something really bad, or something that will be hard to explain, you can try your luck and omit the entire chapter of your life while writing your resume. You will simply include an employment gap on it–which is nothing unusual these days. Again tough, it is important to have some explanation ready.

You can say that you went to travel around the world, or faced some tricky period in your personal life, or experienced some health issues, and that’s why you decided to take a break from work for some time… Of course this will work only if you’ve been with the employer for less than a year.

If you were with them for five years, and then they fired you, it would be difficult to explain such a long employment gap to the interviewers…

It is generally a bad idea to lie in the interviews, but sometimes you may not have another option. Perhaps you interviewed for other jobs. You got rejected time and again, and have feeling that your past employment history is the culprit. You breached the rules and they fired you, and hiring managers do not like the fact.

If it is a case, you have several options:

Everyone deserves a second chance, that’s true. But you should opt for an outright lie only in the most extreme cases. What’s more, it’s really important that you learn your lesson. Because you will get fired again, if you break the rules again…

Not telling the entire truth in the interviews is a short term solution. If you want to retain your new job, you simply have to get rid of bad habits that led to the termination of your last contract. I hope you can do it and wish you good luck!