People would praise you more often then they criticize you in a truly great company. But most companies are not great. What’s more, getting critical feedback from people around us is important for our professional progress. It still matters what words someone chooses while sharing their feedback with us. The same message can be delivered in a variety of ways. One can hurt us emotionally and we may struggle to get over it, to forget their words. On the other hand, when someone criticizes us sensitively, choosing their words cautiously, we find it much easier to accept their criticism, learn our lesson, and move on. One way of another, criticism belongs to the corporate world, and you will often face a question about it in your job interview.

Hiring manager may ask you about a situation when you had to share a difficult feedback with someone, or about the situation when someone else criticized you. Alternative questions include “Tell us about a time when you responded to constructive criticism” and “Describe the most valuable criticism you have received and how it affected you.”  Let’s have a look at 7 sample answers to the second one. I tried to include a variety of answers on my list, including examples from personal life, and answers for people without any previous working experience. Try to pick one that resonates with the message you try to convey in your interviews, and do not forget to read also my notes below the list of answers, for additional explanations and hints.

Situation can easily escalate when one colleague criticizes another one. They fire back, people start arguing, and the conflict can easily have an extremely negative impact on the atmosphere in the workplace, which without a doubt has an impact on the productivity of the entire team.

For this reason, it is important to ensure the hiring managers that you stayed calm when someone criticized you. And it doesn’t matter if they were right or wrong. You simply listened to their message, tried to understand their perspective and why they criticize you, and calmly explained your point of view. Or you simply thanked them for telling you, and improved on your weakness… This is the attitude hiring managers seek in great job candidates. 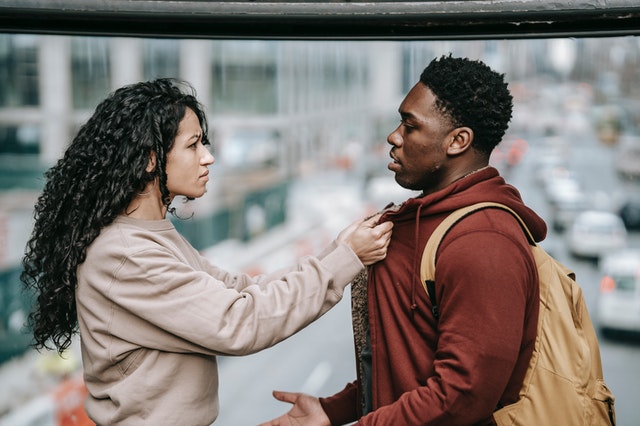 Another common (and not always easy) interview question is “Why did you leave your last job?”, or “Why do you consider leaving your present job?”. You can avoid this question, explaining how repeated unfair criticism convinced you to leave your job.

Now it doesn’t mean that you should throw dirt on your former managers. Even here you should stay calm, and simply explain that they were never satisfied, and often criticized you simply because they enjoyed criticizing people, or perhaps it was their way of dealing with inferiority complex.

One way or another, such a repeated criticism is definitely a good enough reason to look for a new job, and you can say so in your interviews…